Hailed by critics for her “most perfect playing” (Internet Cello Society) with “great warmth and beauty” (The STRAD), cellist Bongshin Ko has appeared worldwide as a soloist with such groups as Television and Radio Symphony of Moscow, Munich Chamber Players, the KBS Korean Broadcasting Symphony, Zagreb Philharmonic, and Central Broadcasting Symphony of China to name a few. Ms. Ko was the first Korean artist to be invited to perform in China after the historic resumption of diplomatic relations between South Korea and China, and has since been invited back annually.

She has performed to critical acclaims on NDR and Bayerischer Rundfunk (Germany), Fuji TV (Japan), TV New Zealand, TV China, Korean Broadcasting Systems and NBC. As a member of the European-based Tritton Cello Quartet she can be heard on the Musica Columna label. Her live performances of Brahms and Barber sonatas are often broadcast on the Arte TV in Korea and over the transpacific in-flight classical station on Asiana Airlines. Ms. Ko’s Haydn and Saint-Saens concerti, recorded with Munich Chamber Players in Germany, can also be heard on the SONY Classical label. 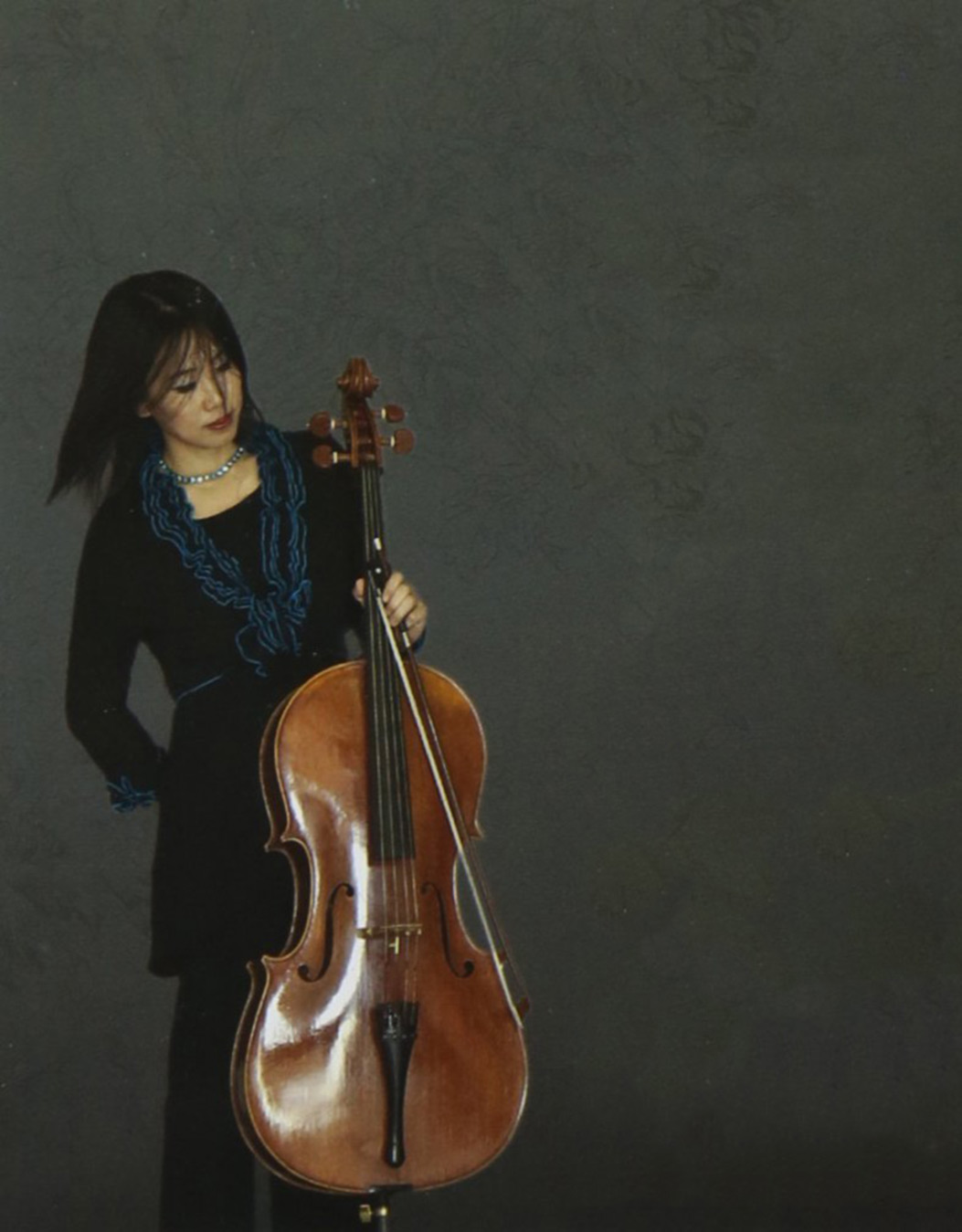 As a recipient of over 30 international prizes and awards, including the highest performance award in her native Korea and the Crossroad Award in the US for her “superior teaching,” she is on popular demand as a teacher as well as a performer around the globe. Prestigious schools where she taught special guest master classes include The Juilliard School, Mannheim Musikhochschule, Korean National University of Arts, Nürnberg School for Music, and Bejing Central Conservatory. Serving as Professor of Cello and Vice Director at Cal State University Fullerton School of Music she is also  active in supporting young talents and promoting cello art through Greenhouse Foundation & Festival (https://greenhousefdn.org) (https://www.facebook.com//ghfoundationusa), which she founded together with the late legendary cellist Bernard Greenhouse in 2008. As a leading member of The New York Soloists and New York Public Library Concert Series Ms. Ko performs frequently at major venues and concert halls throughout five continents.